Faster, lighter, better – Designing an electric race car in a competitive environment such as Formula Student pushes the students to strive for innovation.

The Academic Motorsport Club Zürich (AMZ) was founded in 2006 by a group of students from the ETH Zürich with the goal to participate in a worldwide engineering competition called ‘Formula Student’. Until 2010 the AMZ first built combustion vehicles and switched to building electric race cars with the introduction of the ‘Electric’ class in 2010. Since then every year a new electric race car was designed and built from scratch taking the learnings from previous seasons into account and for many successful years the AMZ has been leading the Formula Student world ranking list.

Through the years many parts which were previously commercially available solutions became self-developed and manufactured by our many supporting partners. This year’s car alvier features in the 10th generation developed electric motors and batteries as well as an in the 3rd generation developed inverter. The whole powertrain supplies the car with a peak power of around 150kW which results in a power to weight ratio of around 1.2hp/kg.

Next to the electric car every year a driverless system is implemented into previous cars which allows high performance fully autonomous driving which already challenges human drivers. All algorithms implemented into the autonomous car are available from open source reflecting the spirit of contributing to the advancement of technology. 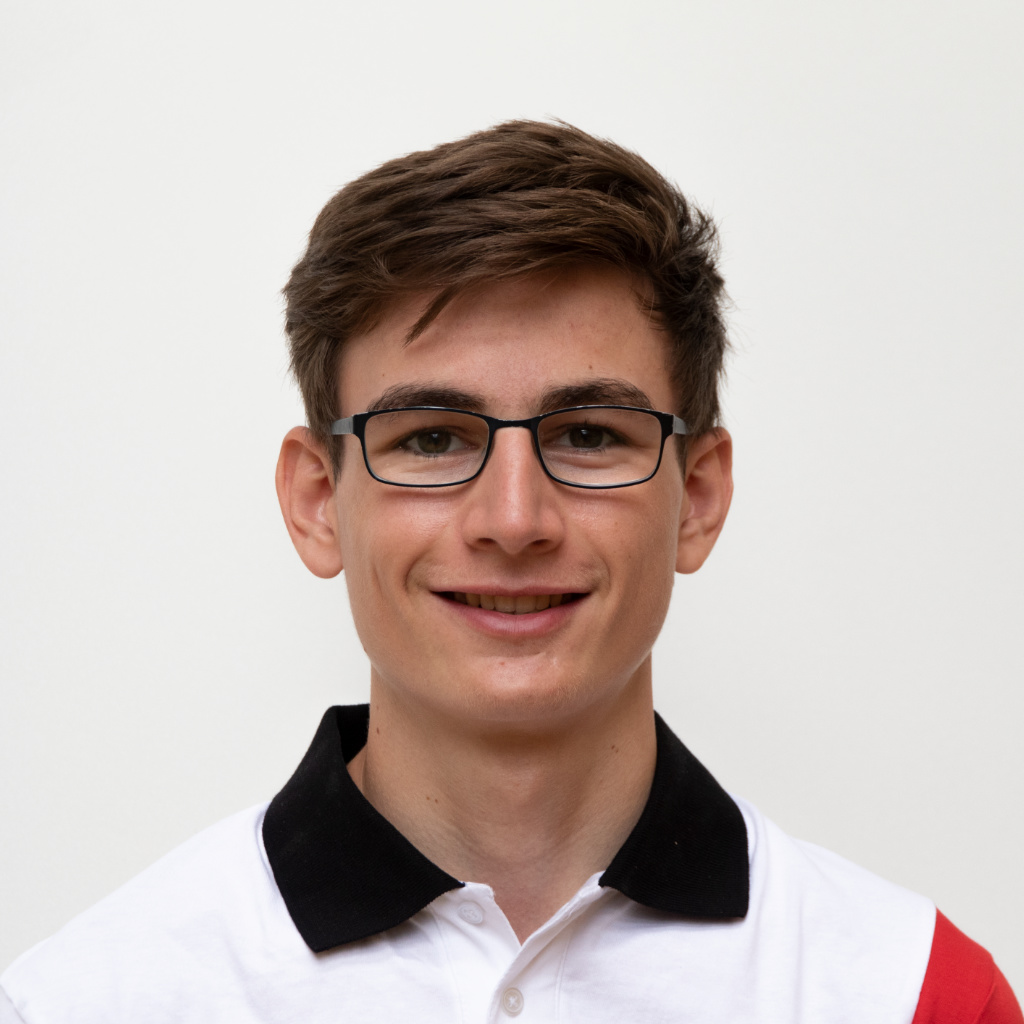 Tobias Jäggi joined the ‘AMZ Racing’ in 2020 during his third year studying mechanical engineering. The engineering challenge that the Formula Student poses was motivation enough for him to join the AMZ to try to help build the fastest Formula Student race car which they achieved this year.