How reliable is the Swiss electricity supply? What is the role of hydrogen? Nexus-e applies a holistic view of the Swiss energy system for questions like these.

The decision to realize the Swiss Energy Strategy 2050, but also shocks such as the Russian attack on Ukraine, have wide-ranging implications for the entire energy-economic system. Models can enable system thinking, however, combining interdisciplinary models to study the interactions between different parts of the energy system is challenging.

The Nexus-e project fills this gap. Nexus-e is a platform that links modules through well-defined interfaces, allowing us to analyze scenarios for the future developments of the energy system. Nexus-e combines energy systems and macroeconomic models to represent a much broader scope of the energy-economic system. In one of our last projects, we used the Nexus-e platform to analyze how dependent Switzerland is on its neighboring countries. While Switzerland generates much less electricity per year than most other European countries, it is an “electricity hub” in the center of Europe with over 40 transmission grid connections to the neighboring countries.

In the future, we aim to expand the Nexus-e platform by connecting more groups and researchers at ETH Zurich, collaborating with other universities and industry partners, and adding new modules to the platform, for example, to include the electrification of the transportation and building sectors.

Nexus-e is one of four research projects currently coordinated by the Energy Science Center. 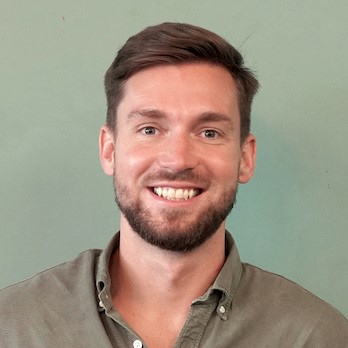