Creating an autonomous drone to explore the future of aerial transportation and improving the safety of construction sites was the goal for the eight students in this project.

Today’s aerial transportation is done by helicopters, to which the cargo is attached by ropes. This operation can be very dangerous for people on the ground, who are often needed to guide the swinging load to its final position. Therefore the focus project Geranos was searching for a better solution during the past year with a drone that is rigidly attached to the poles, the main goal the six mechanical and two electrical engineers have set themselves. As a first prototype Atlas was developed to prove the concept of the novel perpendicular propeller setup and to learn valuable lessons to later develop Boreas. Atlas is not able to lift any loads, but it was built merely as a first testing platform. It was built out of easily accessible and cheap materials, like aluminum and wood. After a lot of testing a stable flight with an accuracy of ± 2 centimeters was achieved.Boreas is the second prototype and it is able to lift and place poles with a weight of up to three kilograms with it’s specially developed gripping mechanism. It is built mainly out of carbon fiber plates and tubes which are connected with 3D printed parts. To showcase Boreas‘ capabilities, the main goal of stacking two poles on top of each other was achieved at the end. 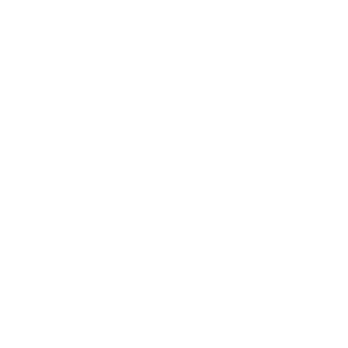