Scaling up biodiversity monitoring with drones

Find them all! – Scaling up biodiversity monitoring with robots to verify the recovery and resilience of the biosphere.

With more than 1 million animal and plant species threatened with extinction in the next two decades endangering whole ecosystems and the services they provide to humans, and damages caused by invasive alien species summing to $140.20 billion between 1960 and 2020 in Europe alone, the development of fast and efficient methods for monitoring living organisms is a key priority. However, the availability of data to guide these endeavors is often scarce, putting the preservation of the world’s biodiversity at risk. Environmental DNA (eDNA) surveys are an emerging method to detect the presence of species from the genetic material they release into the environment, even without any obvious signs of their presence. However, collecting relevant environmental samples in terrestrial ecosystems is labor-intensive and impractical, if not impossible, in rugged and dangerous landscapes.
The environmental robotics lab is developping methods to automate eDNA sampling with aerial robots. The eDrone, our first prototype, combines a protective cage with a haptic-based control strategy to establish and maintain contact with vegetation. The eDNA is swabbed by collectors integrated in the cage of the drone. With this approach, the monitoring of biodiversity and invasive species can be extended to different terrestrial environments, from forests to agricultural fields.
The project is participating at the five-year competition XPRIZE Rainforest launched in November 2019 by the XPRIZE Foundation. The goal of this competition is to accelerate the innovation of autonomous technologies needed for biodiversity assessment and enhance the understanding of rainforest ecosystems. Together with the ETH BiodivX team, we will test our technologies in summer 2023, where an initial survey of rainforest biodiversity will take place. The top 10 teams will compete a year later for the final prize. The winner of the competition will be rewarded with USD 10m. 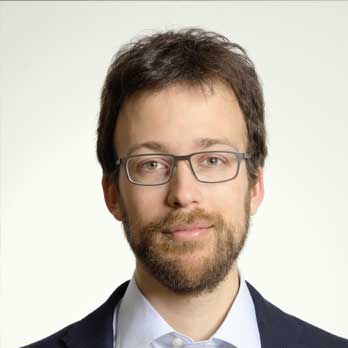 Stefano Mintchev is Assistant Professor of Environmental Robotics at ETH Zurich. He is currently studying robotics applied to today's environmental challenges with the aim of developing concrete robotic solutions to some of the United Nations Sustainable Development Goals. 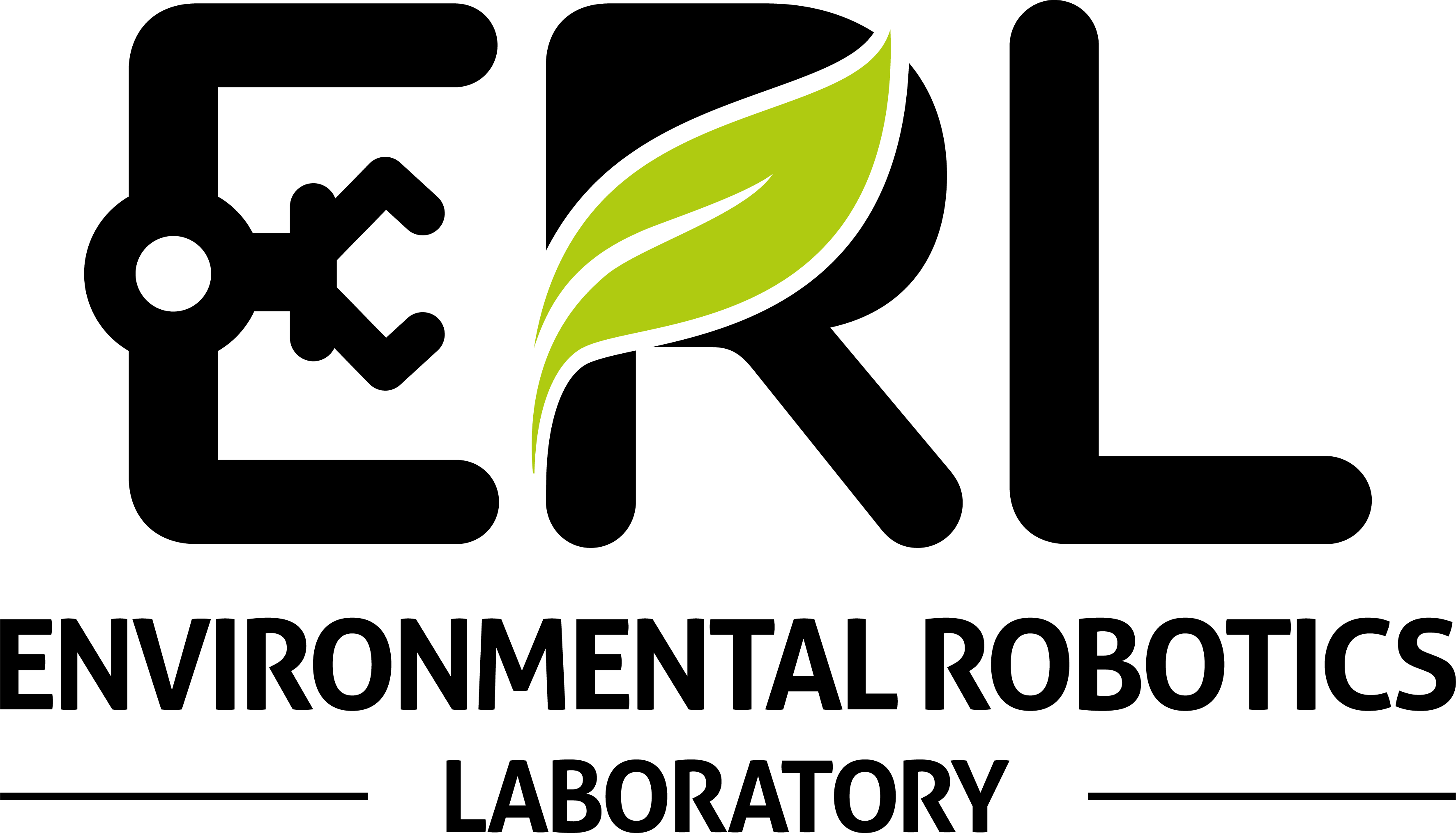